One of the largest new factories constructed in the UK in recent years, the Aerostructures Assembly and Manufacturing Centre was constructed for Airbus UK to manufacture wings for Airbus aircraft and in particular the Airbus A380.

Work commenced on site in August 2001 and was completed in several phases to accommodate the extremely tight production schedules. The entire building was completed in April 2003 and formally opened by the then Prime Minister Tony Blair in July 2003. 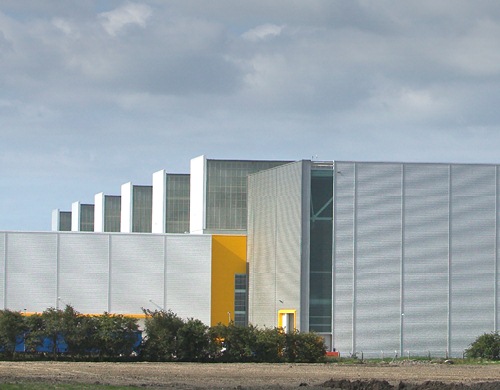